If asked what comes to their mind when talking about Thailand, some might think of the Thai boxing, called Muay Thai in the Thai language. It’s becoming more and more famous worldwide. Tourism has made the Thai boxing spread fast. Many foreigners who visit Thailand love watching the fights and some of them become Thai boxing teachers when they get back to their countries.

The global positive feedback on Tony Ja’s movies entitled Ong-Bak and Tom Yum Goong has made the art even more famous. If you’re interested in the Thai boxing and aren’t familiar with this sport yet. You’ve come to the right place. This article discusses about the history of the Thai boxing, how it developed into an international sport, some fighting poses you should know and where the Thai boxing is usually taught.

The origin of the Thai boxing

The origin of the Thai boxing is unclear to us. We don’t know when exactly this kind of art started to develop. By the time the Kingdom of Ayudhya thrived, the Thai boxing developed into a form closer to the modern one.

Generally, the former differs from the latter in that it was practiced more severely. In the eighteenth century, King Sanpeth VIII used to disguise himself as a commoner to combat with other fighters and defeated three of them. Because the king liked the boxing, it was then widely practiced in the court. So, it’s likely that the Thai boxing was developed by commoners.

The Thai boxing developed into the modern form towards the end of the nineteenth century. During the reign of King Rama VI, the Thai boxing adopted some practices of the international boxing including wearing gloves instead of wrapping cord around fists, using score counting, and dividing fighters into red and blue. In 1995, the World Muay Thai Council was established by a cabinet resolution to promote the Thai boxing at both national and international levels. The Thai boxing achieved its international sport status in 2006. In that year, it became one of the sports to be played in the Olympics.

Fighting poses are some of the most important elements of the Thai boxing. You might have seen some on television or in some movies already. Below are some that general people in Thailand often recognize.

These days there are many places where the Thai boxing is taught, including the Muay Thai Institute situated in the district of Pathum Thani, the Fairtex Muay Thai Camp in the district of Bang Phli, the Muay Thai Academy in Yannawa, the Flat Si Muay Thai Training Camp in Khlong Toei and the Sport and Martial Arts Center on Asok Road. The price starts from around 13,000 baht for 10 hours of a private course.

One of the major places where you can watch Thai boxing matches is Lumpini Boxing Stadium situated in the district of Pathumwan. The contests are held there every Tuesday, Friday and Saturday and usually start at around 6pm. The ticket price starts from 200 baht.

This site uses Akismet to reduce spam. Learn how your comment data is processed. 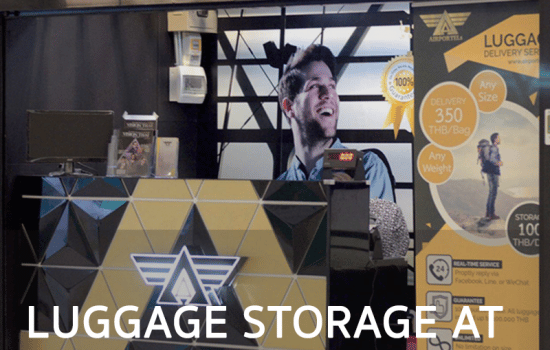 How to deliver luggage and suitcase from hotel to airport in Bangkok?
linmting
14/01/2017 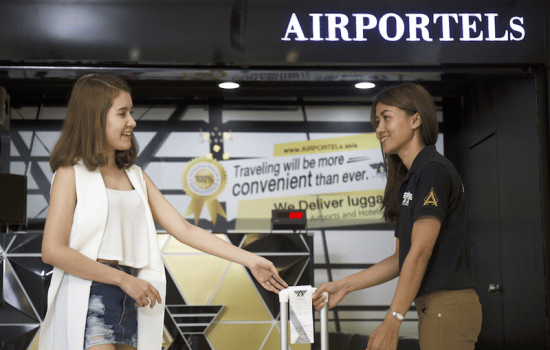